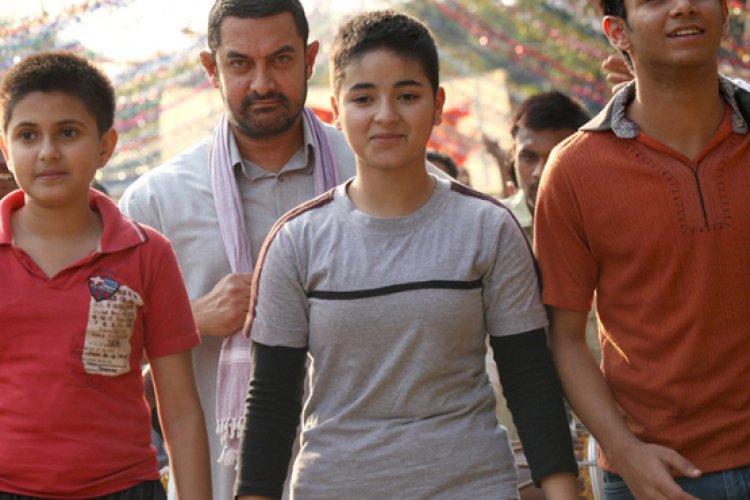 Dangal earned estimated ₹2,024 crores on the Box office. Budget of Dangal is ₹75 crore including Promotion of the movie.

It is ranked Top #1 in the list of highest gross box office collection indian movies.

Dangal is available to watch on Netflix. 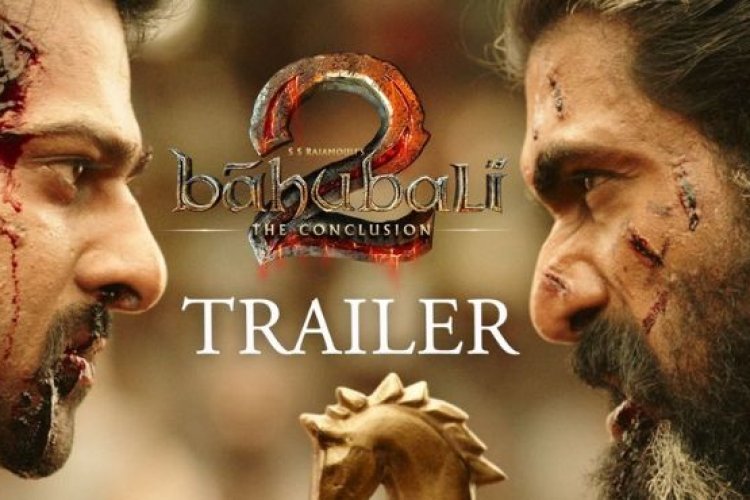 Baahubali 2: The Conclusion is 2nd Most succesful Indian movie and most succesful Film in the south industry.  Bahubali 2 is directed by SS RajaMouli..

At overseas It have no match to Dangal Bahubali 2 Grossed ₹380.76 crore  At overseas Box office.

Bahubali2 is available to watch at Netflix. 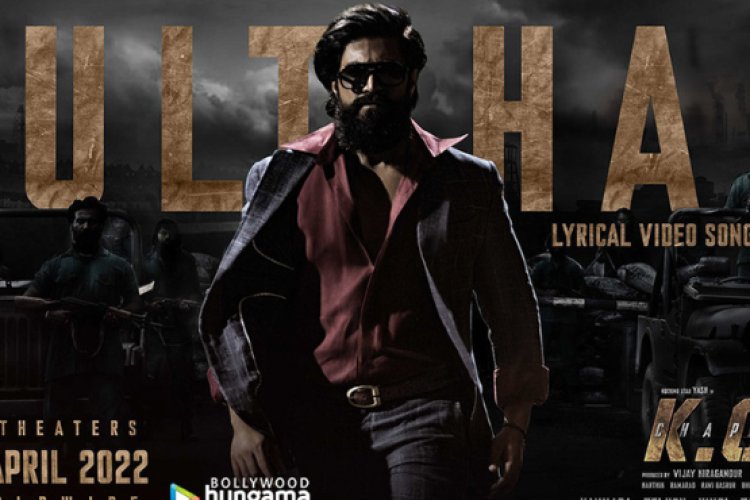 K.G.F: Chapter 2 is a 2022 Indian Kannada-language period action film written and directed by Prashanth Neel, and produced by Vijay Kiragandur under the banner Hombale Films. The second installment in a two-part series, it serves as a sequel to the 2018 film K.G.F: Chapter 1. The film stars Yash, Sanjay Dutt, Raveena Tandon, Srinidhi Shetty and Prakash Raj. It follows the assassin Rocky, who after establishing himself as the kingpin of the Kolar Gold Fields, must retain his supremacy over adversaries and government officials, while also coming to terms with his past. 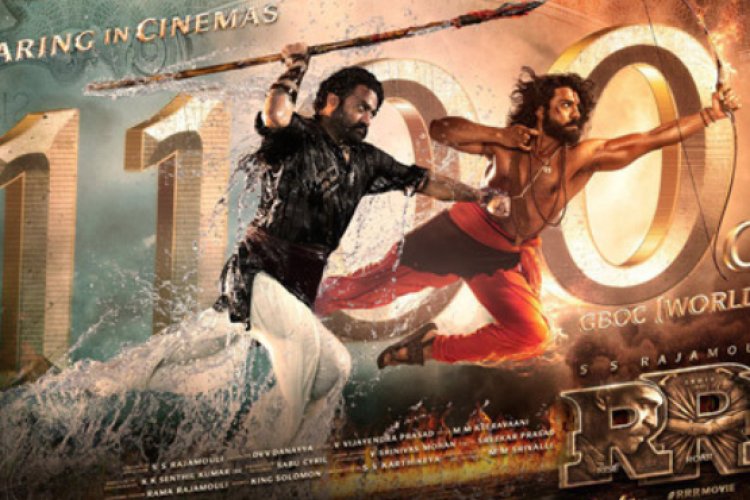 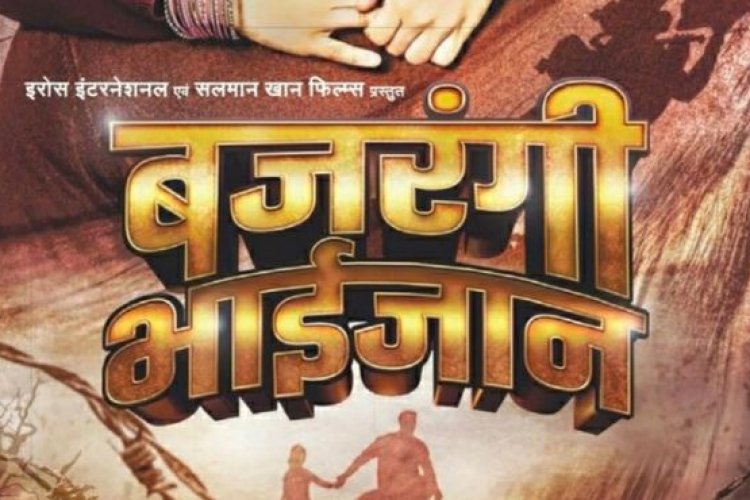 Bajrangi Bhaijaan is a 2015 Indian Hindi-language comedy-drama film directed by Kabir Khan. Co-produced by Salman Khan and Rockline Venkatesh,stars Khan himself with Kareena Kapoor Khan, Nawazuddin Siddiqui and Harshaali Malhotra. The film tells about the story of Pawan Kumar Chaturvedi, based on the life of Hindu Hanuman, who embarks on a journey to six-year-old Pakistani Muslim girl Shahida, separated in India from her parents, back to her hometown in Pakistan

Made on a budget of 90 crore , the principal photography commenced in November 2014 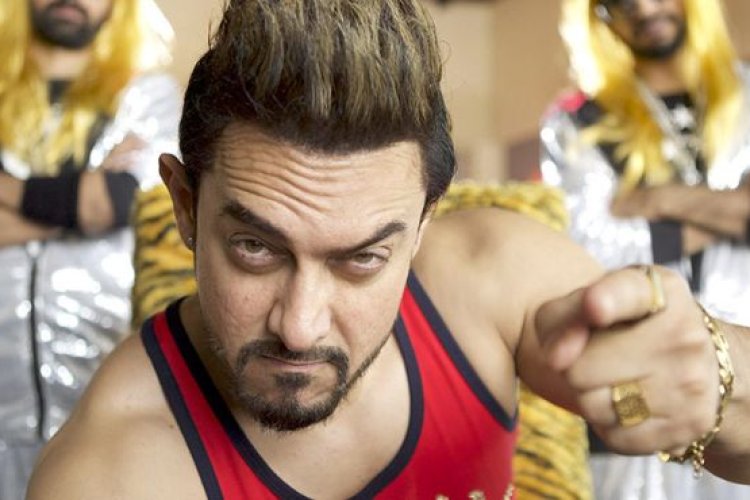 Secret Superstar became one of the most profitable films of all time, grossing 965 crore worldwide on a limited budget of 15 crore. 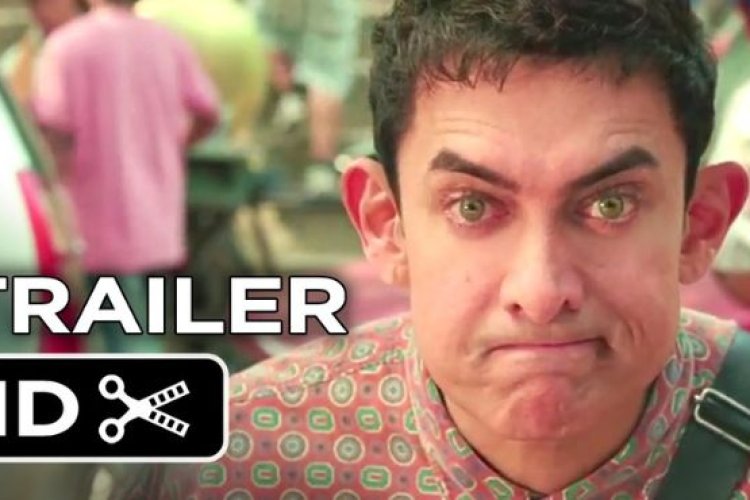 PK was released on 19 December 2014. Upon release, it received positive review

A petition was filed against the film in India for hurting the sentiment of Hindus. 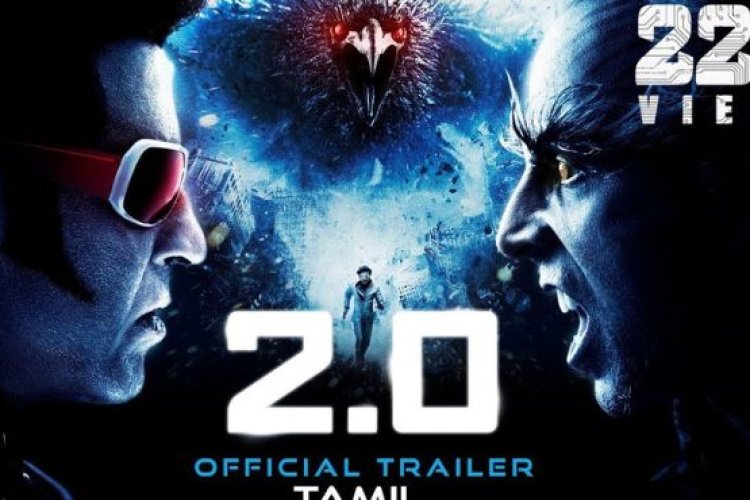 2.0  is a 2018 Indian Tamil-language science fiction action film directed by S. Shankar. Produced by Subaskaran in the banner of Lyca Productions. As the second instalment in the Enthiran franchise, 2.0 is a sequel to Enthiran (2010), featuring Rajinikanth the roles of Vaseegaran and Chitti as the Robot, alongside Akshay Kumar as Pakshi Rajan and Amy Jackson as Nila and also Sudhanshu Pandey, Adil Hussain, Kalabhavan Shajohn, and K. Ganesh appear in supporting roles

Produced on an estimated budget of ₹570 crore (US$75 million), 2.0 is the most expensive Indian film to date 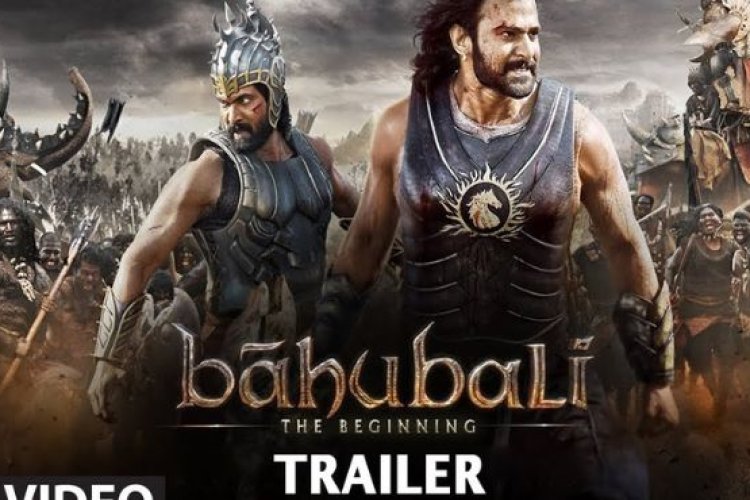 The film was made on a budget of 180 crore  making it the most expensive Indian film at time of release. The film opened worldwide on 10 July 2015 with the dubbed versions in Hindi and Malayalam, the film received critical acclaim and became a record-breaking box office success. With a worldwide box office of 586.45 crore  in its initial theatrical run, it became the highest-grossing film in India, third highest-grossing Indian film worldwide, and highest South Indian film. 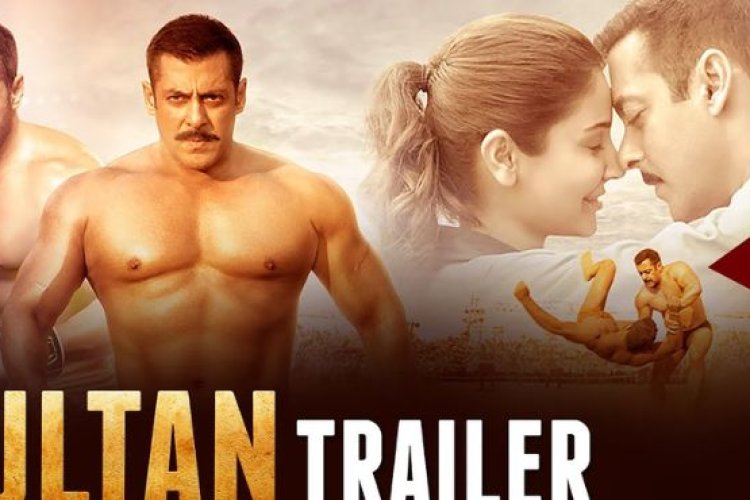 Sultan is a 2016 Indian Hindi-language sports film directed by Ali Abbas Zafar. Produced by Aditya Chopra under  Yash Raj Films , the film stars Salman Khan as the title character opposite Anushka Sharma. The film focused on Sultan Ali Khan, a fictional pehlwani wrestler and world wrestling champion from Haryana whose successful career has created a rift in his life.

The film was released worldwide on 6 July 2016. It has grossed 623.33 crore worldwide,and is one of the highest-grossing Indian films .