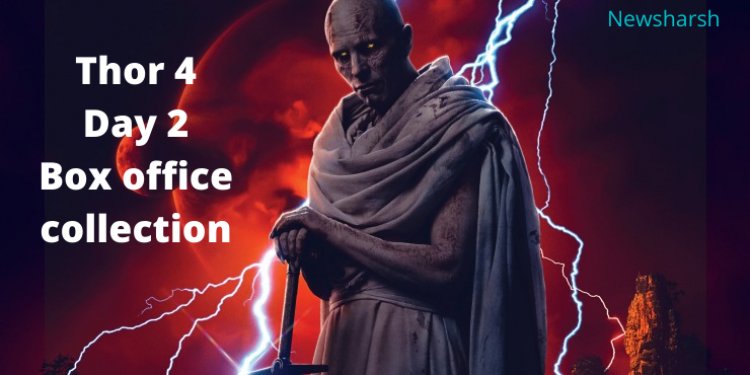 Thor: Love and thunder did really well on its opening day in India it collected around 18.6 crore net.

The movie is released on 2800 screens in India.
Reviews of Thor loving thunders are mixed by the critics but still the movies performing better than other Hollywood movies Disclaimer: The Box Office Data are compiled from various sources and by our own research.

These data can be approximate and Newsharsh does not make any claims about the authenticity of the data.