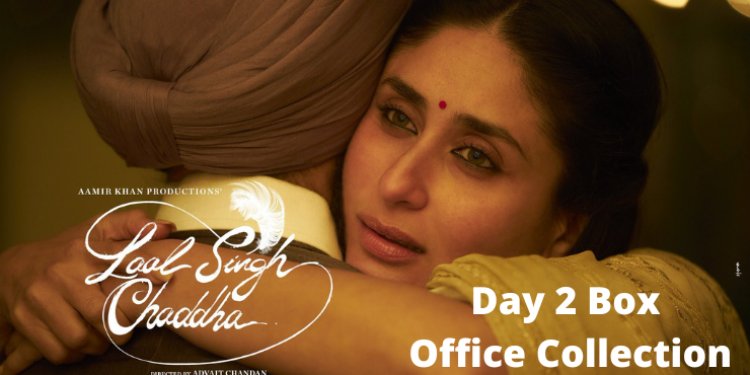 Laal Singh Chaddha collection on its second day is 7.26 Cr India net for all languages.