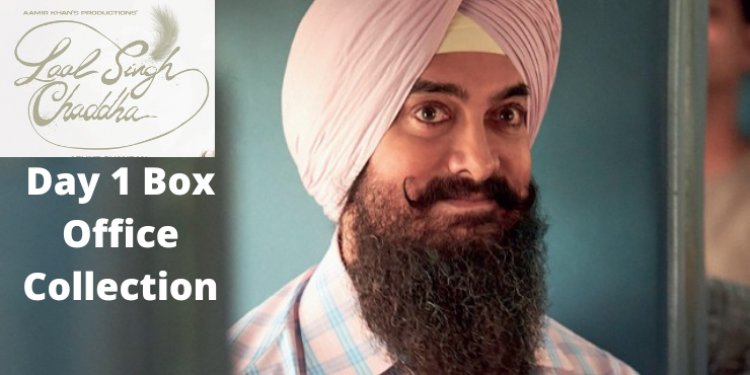 Laal Singh Chaddha movie has been shooted more than 100 Indian locations. The shooting of the movie is started in October 2019 and concluded in september 2021, the movie is delayed due to Covid-19 pandemic. The movie was scheduled in starting for cinema release during multiple date in 2020-2022 and the movie finally theatrically released worldwide on 11 August 2022 releasing with Raksha Bandhan and Independence Day. The review of the movie is mixed from the critics.