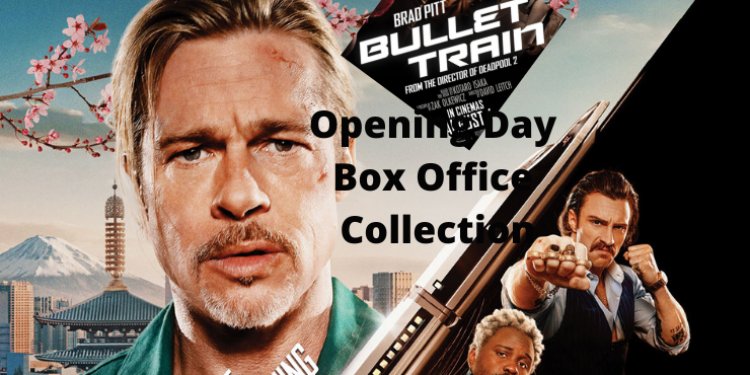 Bullet Train premiered in United States at the TCL Chinese Theatre on August 1, 2022, and the scheduled to be released in the United States on August 5, 2022 by Sony Pictures Releasing. The film received mixed reviews from the critics, with praise for the performances and action sequences but criticism for the story of movie . Based on : Maria Beetle (published in English as Bullet Train) by Kōtarō Isaka