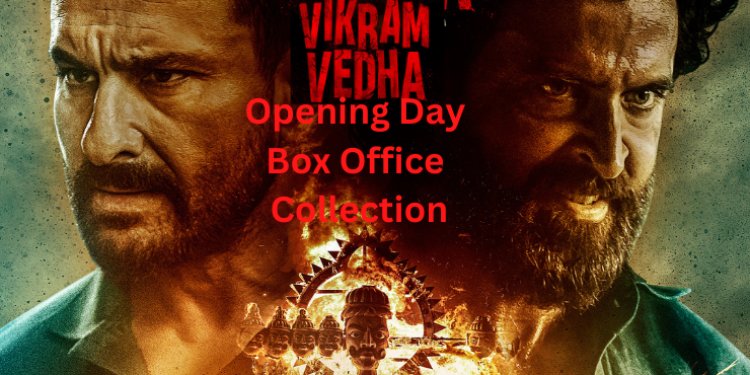 Vikram Vedha movie is a Hrithik Roshan's starrer 2022 upcoming Indian Hindi-language neo-noir action thriller film and the movie is remake of with same tittle Vikram Vedha 2017 and the director of the movie is same as its in original movie the movie is also directed by Pushkar Gayathri and produced by Jointly produced by YNOT Studios, Friday Filmworks, T-Series Films, Reliance Entertainment and Jio Studios

In the movie Vikram is an Police Officer and Vedha is showing in trailer as gangster when Vedha is surrender himself then Vikram's perception to Vedha as good or evil is started to change when Vedha tells three stories to him. 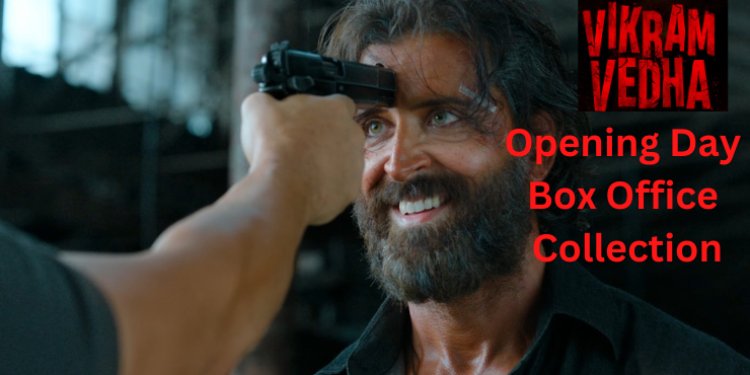 Based on : Vikram Vedha (Tamil) by Pushkar–Gayathri

Edited by : Richard Kevin A.