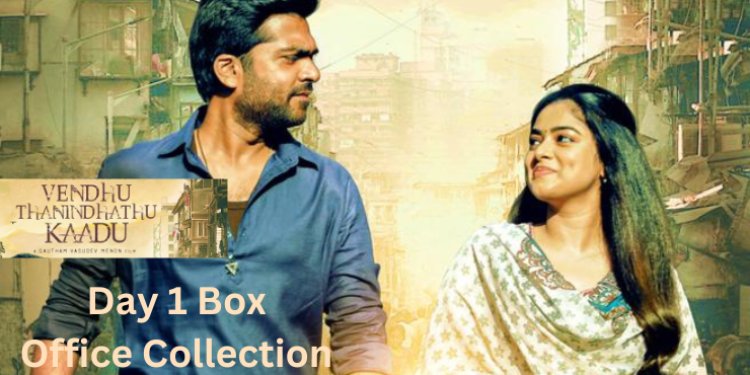 Vendhu Thanindhathu Kaadu is a 2022 Indian Tamil-language gangster film directed by Gautham Vasudev Menon, written by B. Jeyamohan and produced by Ishari K. Ganesh and the music of the movie is composed by A. R. Rahman. The film starcast is Silambarasan and Siddhi Idnani are in lead role, with Raadhika Sarathkumar, Siddique, Neeraj Madhav and Aangelina Abraham in supporting roles. 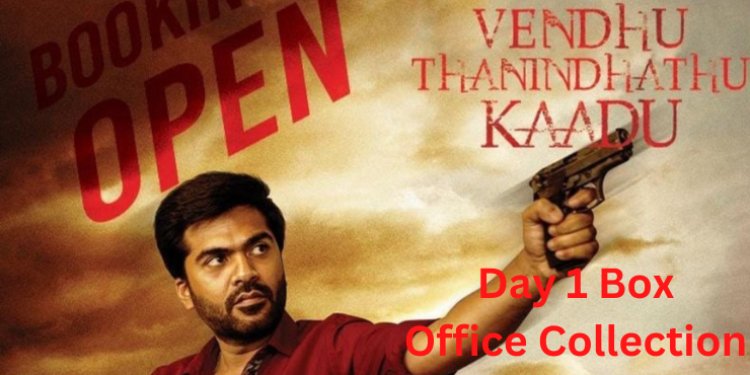